Skip to content
You are here
Home > Stories > Depth. There Is No Substitute. 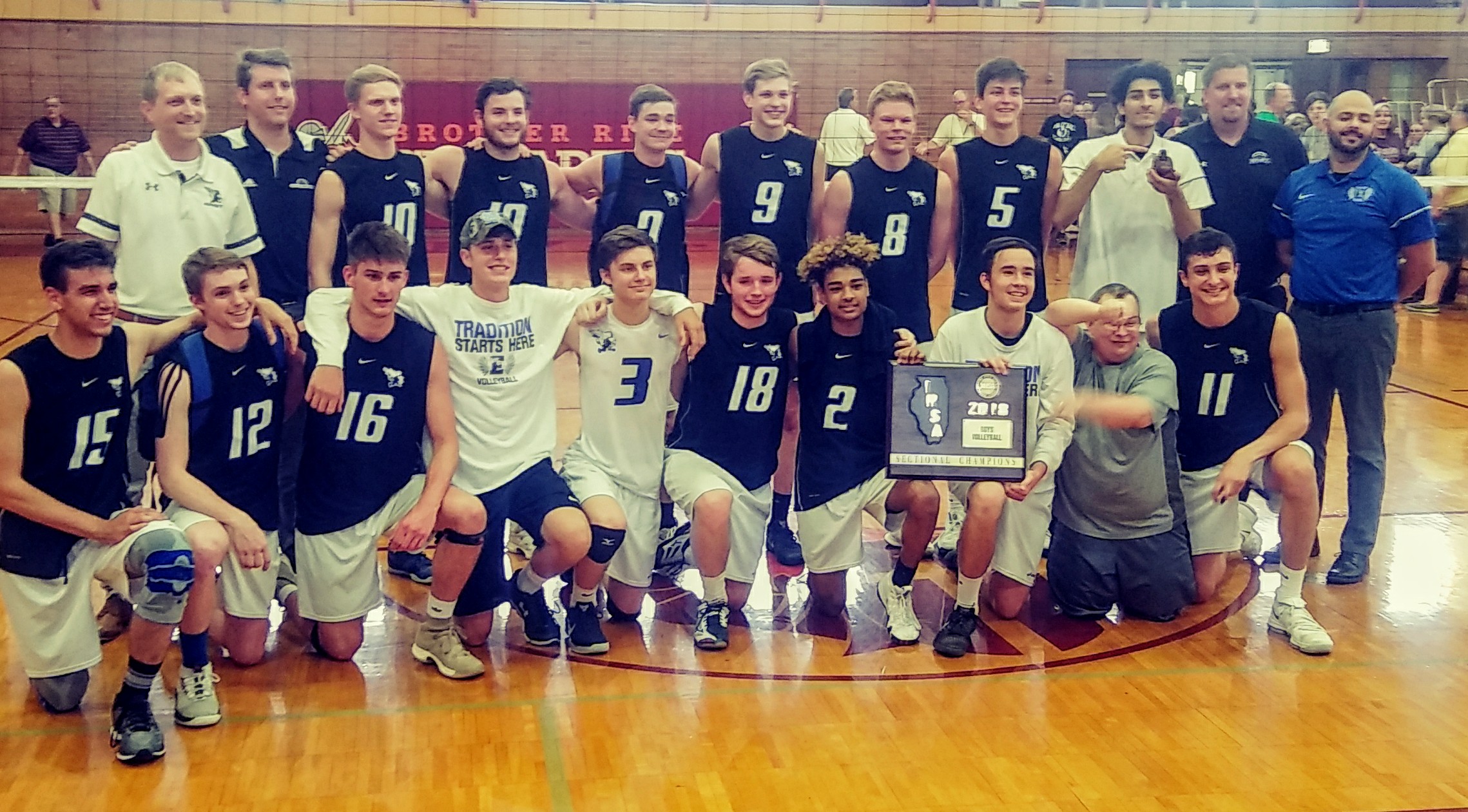 With probably its best player – senior middle hitter Mike Herlihy – likely out for the season with a hand injury, the Lincoln-Way East boys volleyball team showed its depth and cruised to a 25-21, 25-17 over the host Crusaders on Tuesday, May 29 in the title match of the Brother Rice Sectional.

It was the third straight sectional championship and fourth in five years for the Griffins (36-3), who placed second last year and won the title in 2014.They will face Oak Park-River Forest, a 25-23, 25-22 winner over host St. Patrick, on Friday at 1:00 p.m.in a state quarterfinal at Hoffman Estates.

“We were down Mike, but but from Day 1 we knew we were so deep,” Lincoln-Way East coach Kris Fiore said. “We have depth that you can’t simulate, and in an end-of-the-year match like this, that pays off big time.”

Last week, Herlihy, who had 187 kills against only 27 errors on the season, cut his left hand and required stitches. He’s likely out for the state finals this weekend. But in his place, East had four players with 4 or more kills in the sectional final.

“We’re here to win,” McPhillips said. “(Brother Rice) beat us last time, and we just wanted to come here and get a win. We have a real deep, competitive team and we always keep our heads up.”

McPhillips has stepped up for the Griffins the past few weeks.

“Wil can jump, and when he does, he hits it over every block,” said Lincoln-Way East junior libero Danny Pacini, who had 7 digs and 2 aces. “Coach Fiore scouts every team real well and we’d played (Brother Rice) four times before. We knew them, we just had to play hard.”

It was the fifth meeting between the two powerhouses. The Griffins, who received 14 assists from junior Brent O’Donnell and 8 assists from senior setter Jeremy Walsh, won four of them.

“Will did a great job,” Fiore said of McPhillips. “He stepped into the lineup three weeks or so ago and has hit over .600 since. I purposely changed the lineup around from (a 25-13, 25-19 sectional semifinal win over Lockport) and matched Wil on Kyle Springer. He did a great job.”

Kleist had a series of amazing digs in the opening set. But the Crusaders never scored more than 2 points in a row. A 3-0 run early on gave East the lead for good at 4-2. Ahead 20-18, the Griffins went on another 3-0 run, the longest by either team in the first set.

Piet pounded a kill and followed that with an ace, while senior outside hitter Mark Wroblewskiwalloped a kill for the 23rd point. Wise had the set winner in the opener.

The Griffins never trailed in the second set. With the score tied 1-1, they went on an 8-1 spurt as both Wise and McPhillips had a block and a kill to go along with 4 Crusader errors in the stretch.

Brother Rice clawed back within 16-13 on a kill from junior middle hitter Bill Heisinger. But Paccini served both of his aces for the final two points of a 4-0 run for a 20-13 lead. Wise and Piet put down the final two kills as East ended the match in 46 minutes. That helped as the Griffins graduated later that evening and had to rush back to Frankfort.

“We had no blocks in the match, none,” Brother Rice coach Dan Dwyer said of the sectional title tilt. “That was the big stat for us. But they (Griffins) were hitting at a hard angle and executing. Lincoln-Way East is a great team and is going to give other teams fits.

“I’m proud of our (six) seniors. They helped us get fourth in the state last season and to a sectional final this season, which was an accomplishment in itself. They were a great group of guys.” 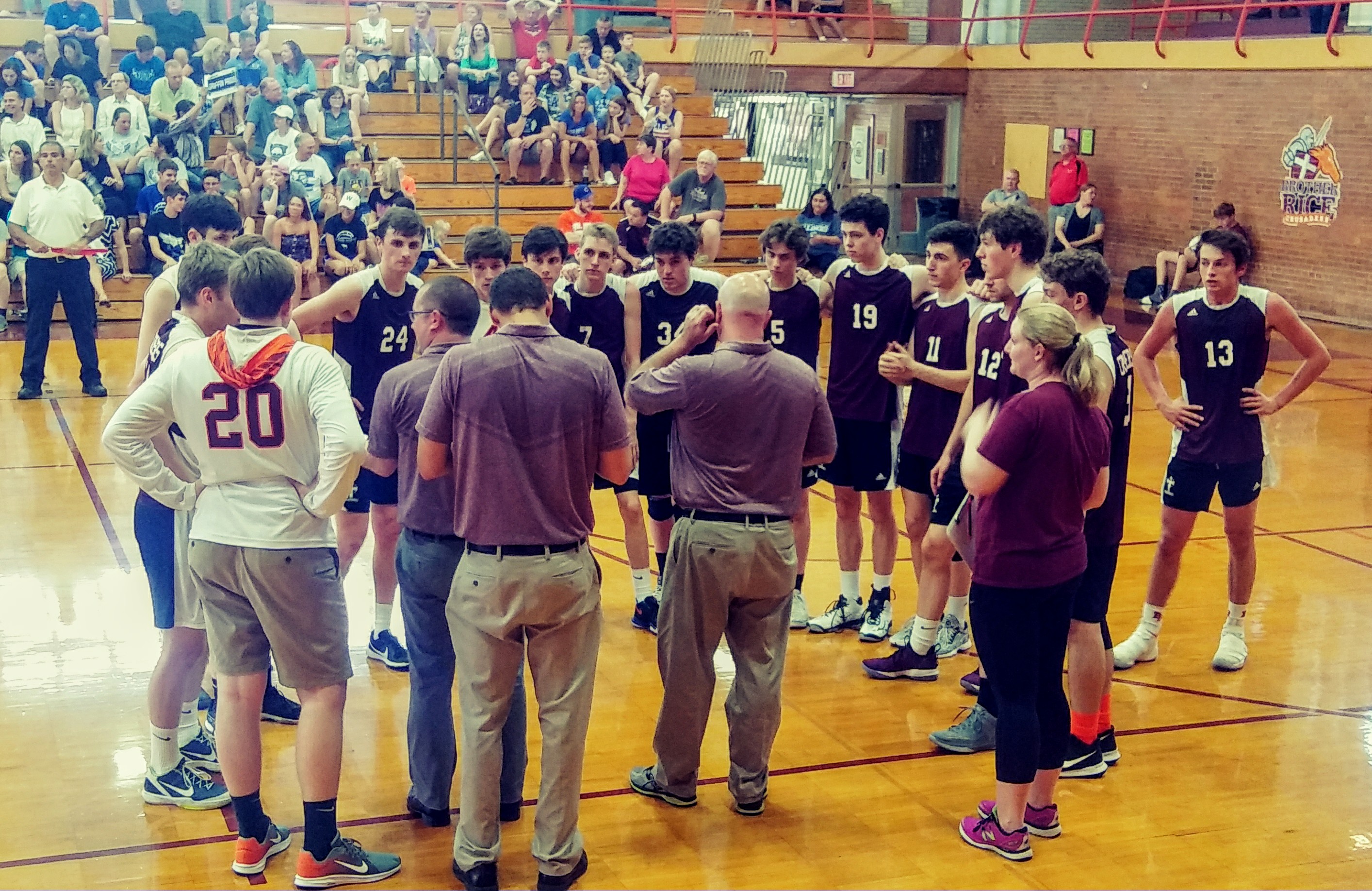 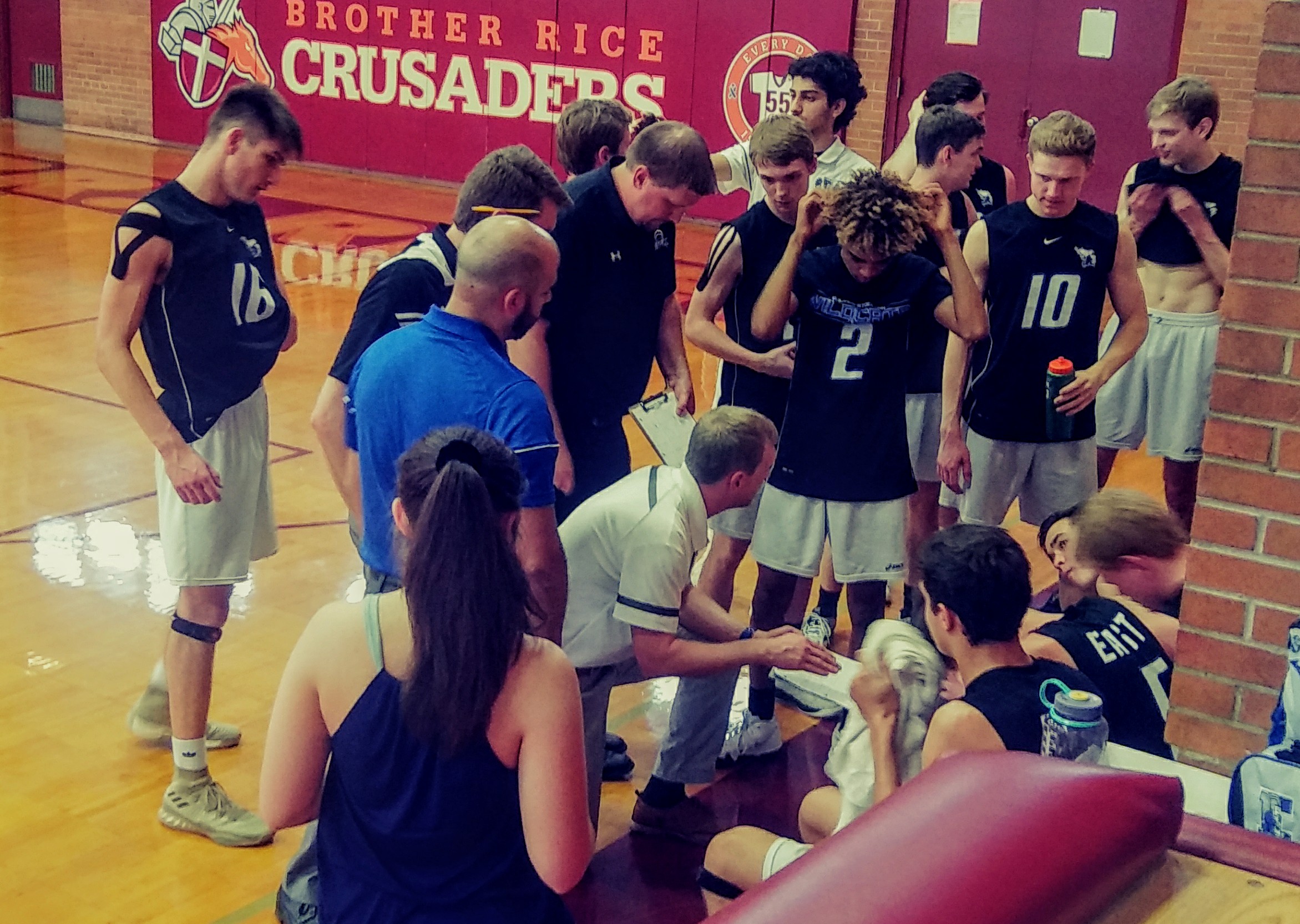 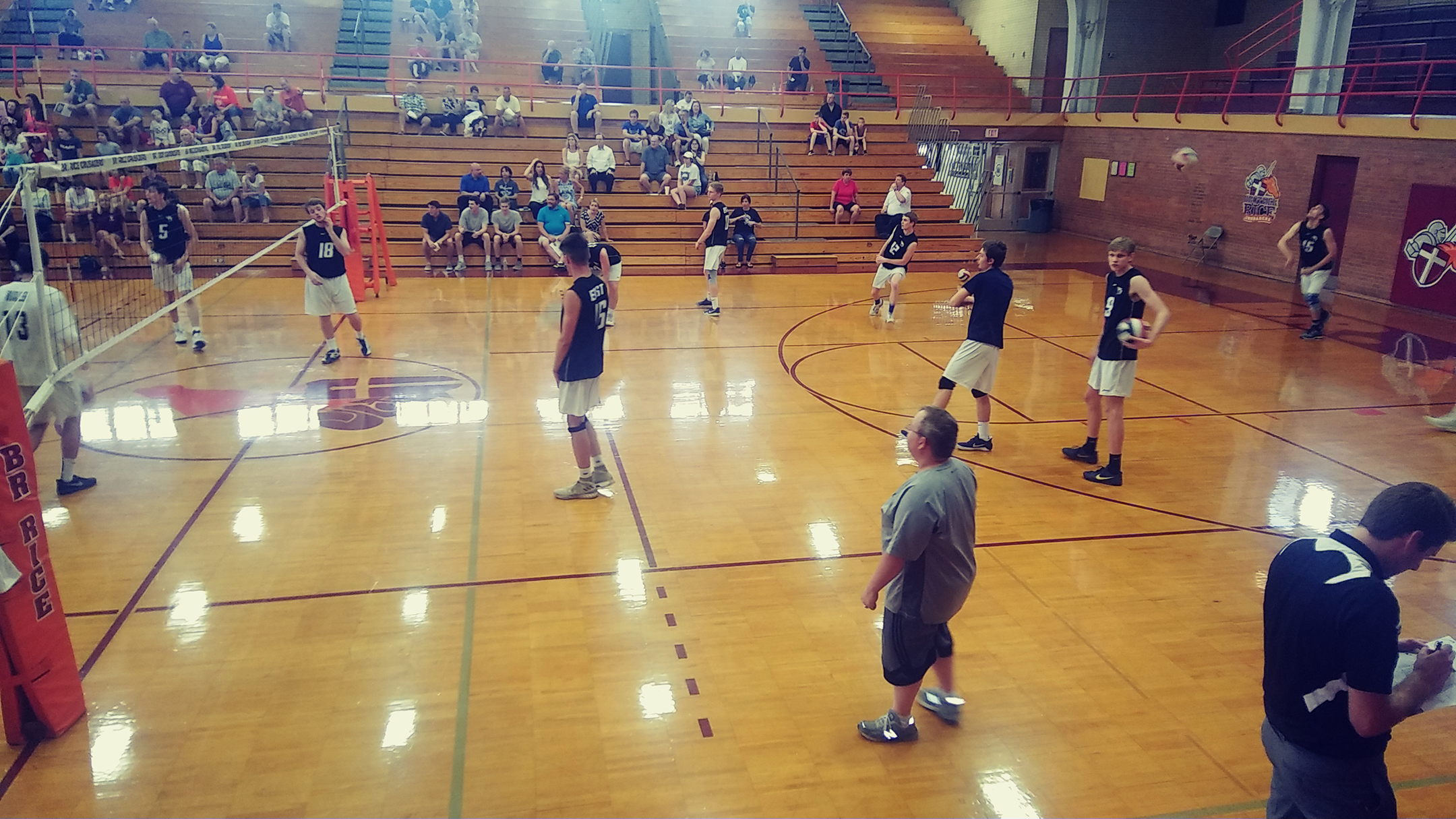