East Aurora finished the regular season with a 4-31 record including 1-8 (eighth place) in the Upstate Eight Conference.

“The girls played a tougher than usual schedule this season, putting up some good points against opposing teams,” said head coach Jennifer Wilson. “We played rival West Aurora and put up some good numbers (in a 25-19, 25-14 loss), some of the best scores the program has seen in a number of years.”

East Aurora was a mixed team with seven seniors, two juniors and five sophomores.Junior middle hitter Barakat Adekola was selected to the Upstate Eight all-conference team for the second year in a row. Senior setters Karigna Trinidad and Yahaira Chavez were both selected honorable mention all-conference.

Chavez returned this year after sitting her junior year due to a torn ACL and flipped meniscus. She was a three-year varsity athlete and was named all-conference during her sophomore season.

“All of these ladies have done a tremendous job working hard to set the bar for this program and change the culture,” Wilson said. “In addition, all graduating seniors will be attending a four-year college or university in the fall.” 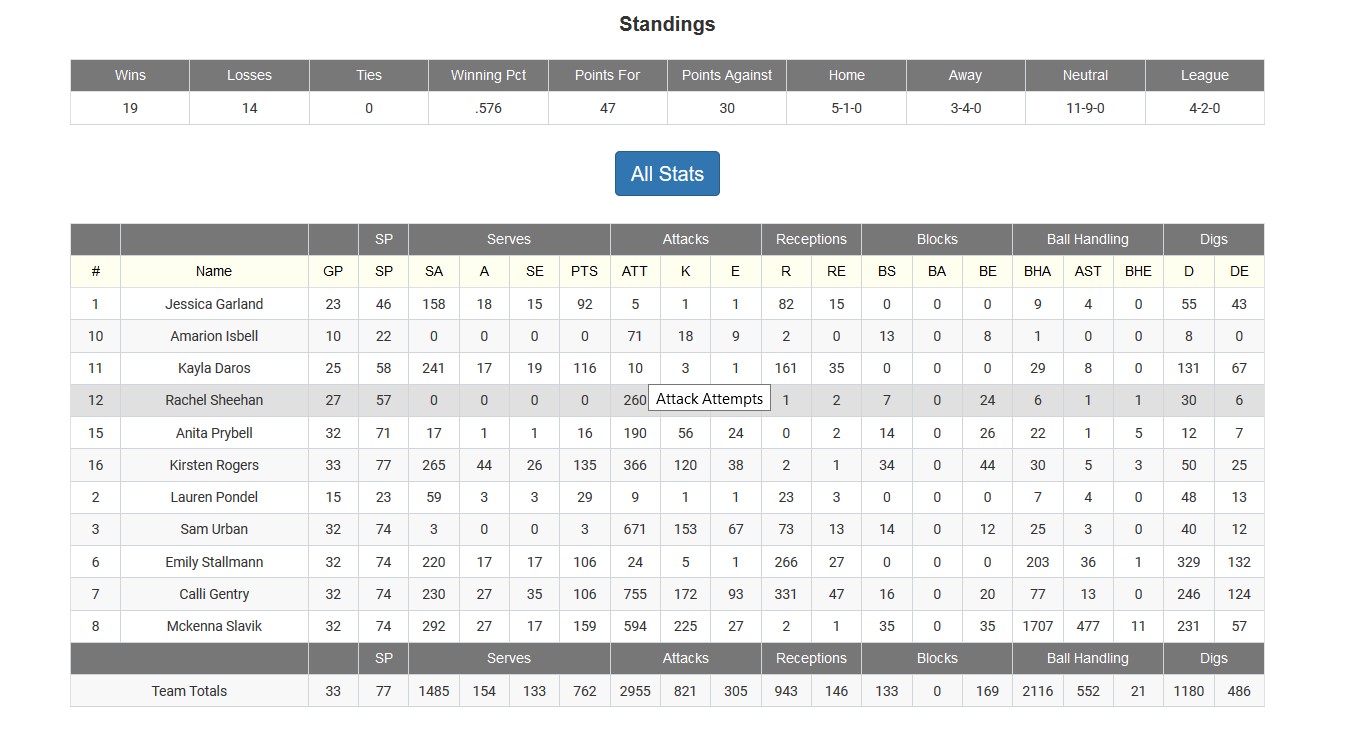 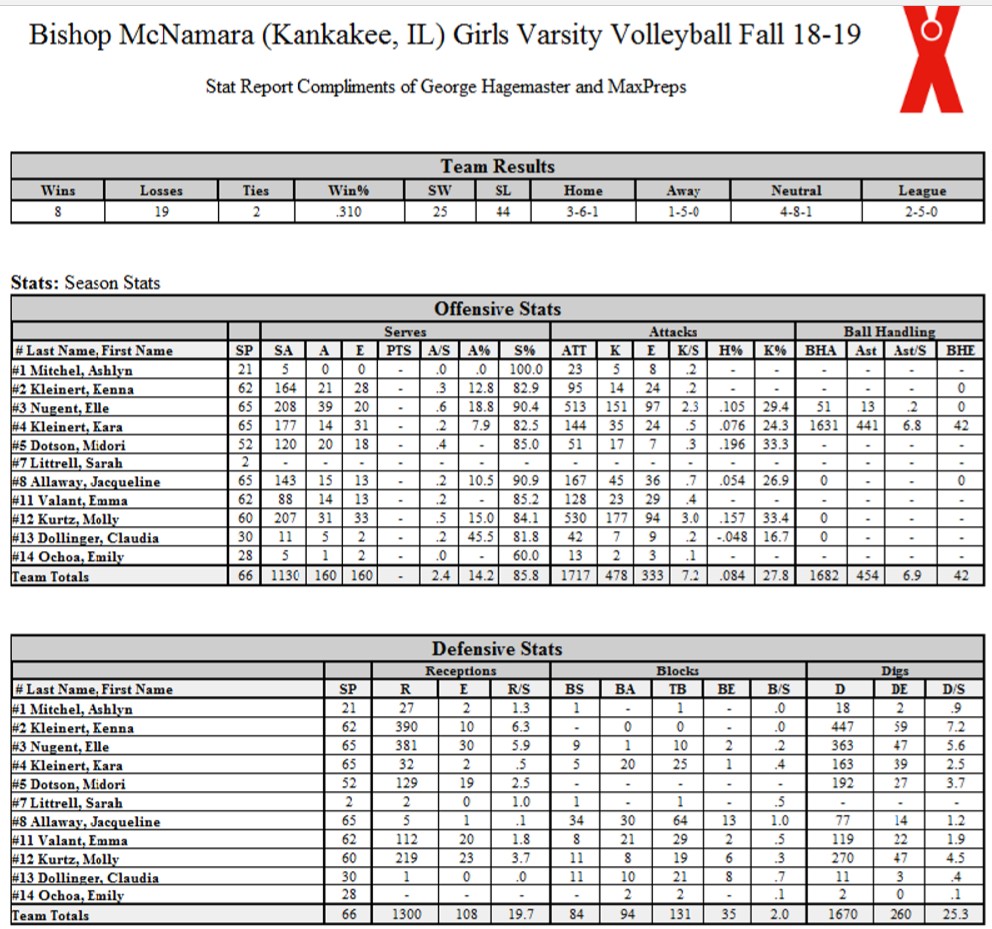