Skip to content
You are here
Home > Wanted > Wheaton Warrenville South will be young, restless 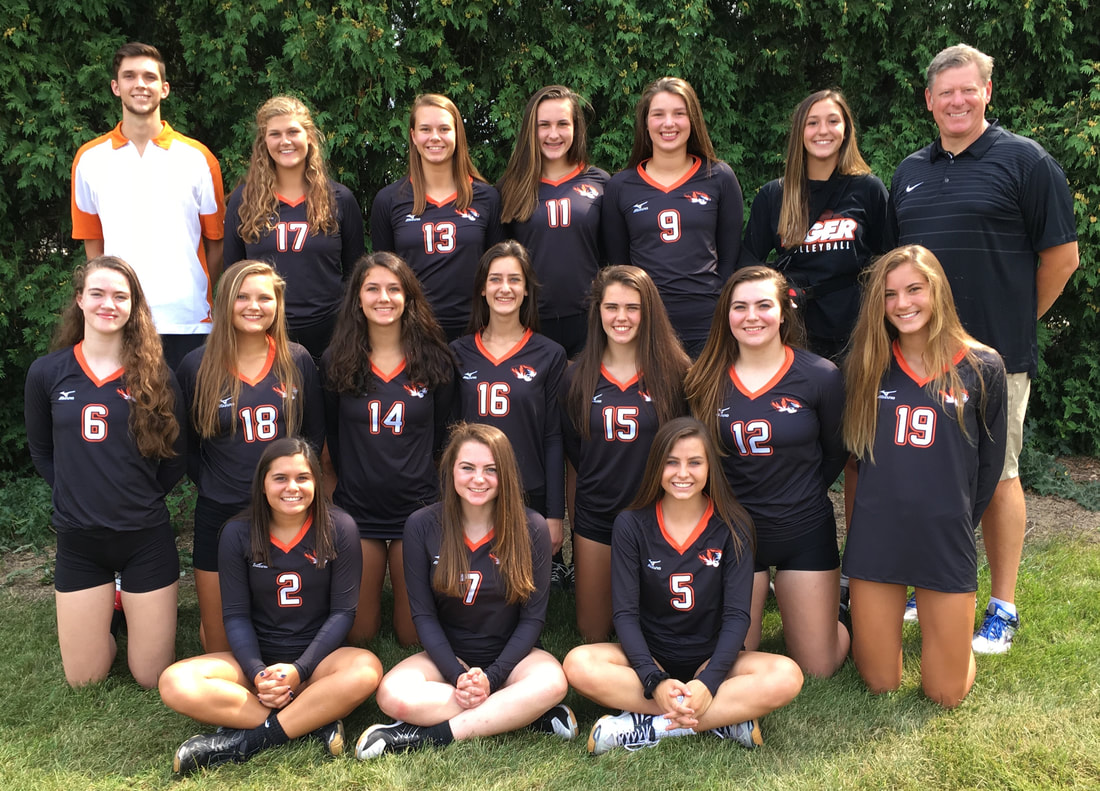 Young and improved is the theme at Wheaton Warrenville South in 2017.

“We are still a young and physical team on paper, but continuing to gain excellent leadership and valuable experience through their play on varsity coupled with some very athletic younger players,” said coach Bill Schreier.

“We are hopeful of the returners such as Sara Field and Sarah Burau continuing to add to their abilities with a full varsity season under their belts.  Our two middles should be more consistent and solid, growing from their experiences last year.

“Add Zayna Meyer into the mix and there is some real ability and physicality that has been missing the last few years,” he added. “It will be fun to watch the continued development of this group.”

Libertyville extended its North Suburban Conference winning streak to 30 matches last season and finished 27-12 after falling to Stevenson in the sectional final.

“We’re looking to retool,” Loika said. “We have a blend of returning pin hitters, young middles and a new setter which will test our team chemistry yearly. I expect that defense will be strength as usual.”
Top returnees include 5-10 senior outside hitter Anna Valente, 5-11 senior outside hitter Madison O’Brien and defensive specialist Morgan DeGregor.

Loika expects the O’Brien sisters to provide an exciting 1-2 punch for the Wildcats this fall.

There are new faces in new places as Jacobs starts over with all all-new cast.

“We’re looking to present a new ‘front’ with several newcomers adding offense and defense at the net,” coach Lisa Dwyer said. “We’ll also come back strong this season with our usual tenacity on defense and never say die attitude.”

Five-foot-9 outside hitter Autumn Miller, 5-9 middle hitter Kelly Ross and 5-6 setter Hannah Rivera are the most experienced players back from last year’s team, which beat Dundee-Crown twice and Barrington on its way to a 7-26 season (including 2-14 in the Fox Valley Conference).

Irene Mason takes over for long-time coach Susan Bower this season at Willowbrook, which is coming off a 15-22 season and a third-place finish in the West Suburban Gold.

“I’m extremely excited to have the opportunity to take over as head coach of the program this year,” Mason said. “The players have been working hard and pushing themselves to compete and improve every single day. The energy in the gym has been excellent.”

The five veterans are joined by 10 juniors, and 11 of the 15 players on the Willowbrook varsity roster are multi-sport athletes.  “On any given day, one of those 10 juniors could be the player to step up and help lead our team to victory,” Mason said.

Experience and talent permeate the Metea Valley roster in 2017.

“This year, we will rely on our senior-dominated team,” said coach David Macdonald, who guided the Mustangs to a 25-10 record a year ago including a 5-3 mark in the highly-competitive DuPage Valley Conference.

“We have five returning players with a lot of experience,” he added. “We are looking forward to competing against all the strong teams in the area as well as the DVC.  Our defense and block this year will decide if we will be as successful as we want to be.”

Macdonald expects the DVC to be more competitive than ever with the league scheduled to go to five teams in 2018-2019.

“I think that it is going to be a dogfight each match,” he said.